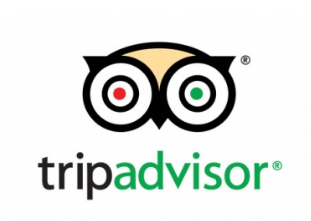 A new ranking system introduced by TripAdvisor has left hoteliers confused by changes that undermine the user generation side of the site in favour of promoting OTA bookings.

When looking at hotels in a particular area, users are now offered a list of ‘best value’ hotels by default, rather than the traveller rankings for which the site had become known.

Instead of being ranked on user feedback alone, businesses are now judged on a combination of traveller ratings, price, booking popularity, location and personal user preferences.

The new algorithm has made a significant difference to the ranking of hotels. For example, prior to the changes Red Carnation hotels held several of the top 10 rankings for London hotels, but on the best price list it doesn’t fare quite so well.

Managing director Jonathan Raggett said he believed the changes had been made to drive more bookings through TripAdvisor.

He said: “If you go onto TripAdvisor we’re high up. But all of our hotel rooms are around £400 a night, so in the potential customer’s mind they might think that TripAdvisor is a very expensive way to book hotels as all of the top rated hotels are five star.

“We’ve held positions one, two, and three in London for the last ten years and that’s been hugely advantageous. User generated content is one of the best-judged things there is – people always want to know what others are saying about a place.”

Rudding Park managing director Peter Banks added that the changes had been made with no consultancy or warning to hotels already paying for business listings. His Harrogate hotel was listed fourth when users searched for hotels in Yorkshire, but comes in at number 30 when presented with the default best value list.

“TripAdvisor have recently changed their business model entirely and snuck it under the radar,” he said.

“All of the prices shown are from OTAs. Of course the guest then clicks on them and I have to pay my 20%. That’s in addition to the £6,000 I pay TripAdvisor for a business listing every year.

“If you were uncharitable you would suggest that they are running with the hare and hunting with the hounds – playing both sides.”

The concern for hoteliers is that successful hotels in any given region may be penalised under the new system as they will inevitably have less availability, so there is little incentive for TripAdvisor to promote them and deliver a poor experience for users presented with no available rooms.

Raggett added: “They’ve re-looked at the model and thought they need to drive more business and if the top ranking hotels are some of the most expensive, are we losing business from it? Also those top hotels might not have much availability, so users go elsewhere to book.”

However, not all hotels stand to lose, as a greater emphasis on price means that those at the more affordable end of the market have a greater chance of climbing the list.

Nadler Hotels’ chief executive Robert Nadler said that centring the listing around guest preferences and relevance should be a positive change for hotels such as his, which are promoted as offering “affordable luxury”. Under the ‘best value’ ranking, Nadler hotels in Soho and Victoria are listed at number five and seven respectively out of 1,068 London hotels, compared to numbers 35 and 34 via traveller ratings alone.

He added: “Whilst the change is presently a little confusing from a users’ point of view, and I suspect some won’t immediately realise what the criteria that is being presented to them represents, this will work itself out in time.

“I have no doubt that TripAdvisor is looking to increase bookings via its own platform, and this will be part of their strategy. However, as long as one aims to be best in category, and therefore continuing to rank highly, this isn’t a negative.”

A spokesman for TripAdvisor said that the best value option took into account personal preferences for the first time, so would be different depending on the user.

“Travellers can toggle back and forth between the sort options, depending on what they want to view. So they can choose the Best Value sort, the Traveller Ranking sort, or sort hotels by price or by distance.” 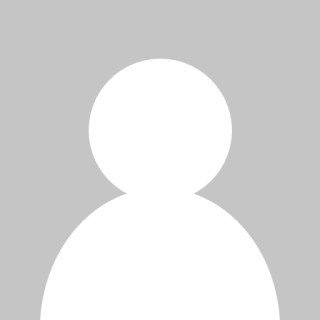